According to a study published in Science investigating the distribution of news stories on Twitter from 2006-2017, fake news were considered more novel than true news, and people were more likely to share novel information.

So what can each of us do to stop the spread of health misinformation?

Ask yourself 4 simple questions before sharing anything. 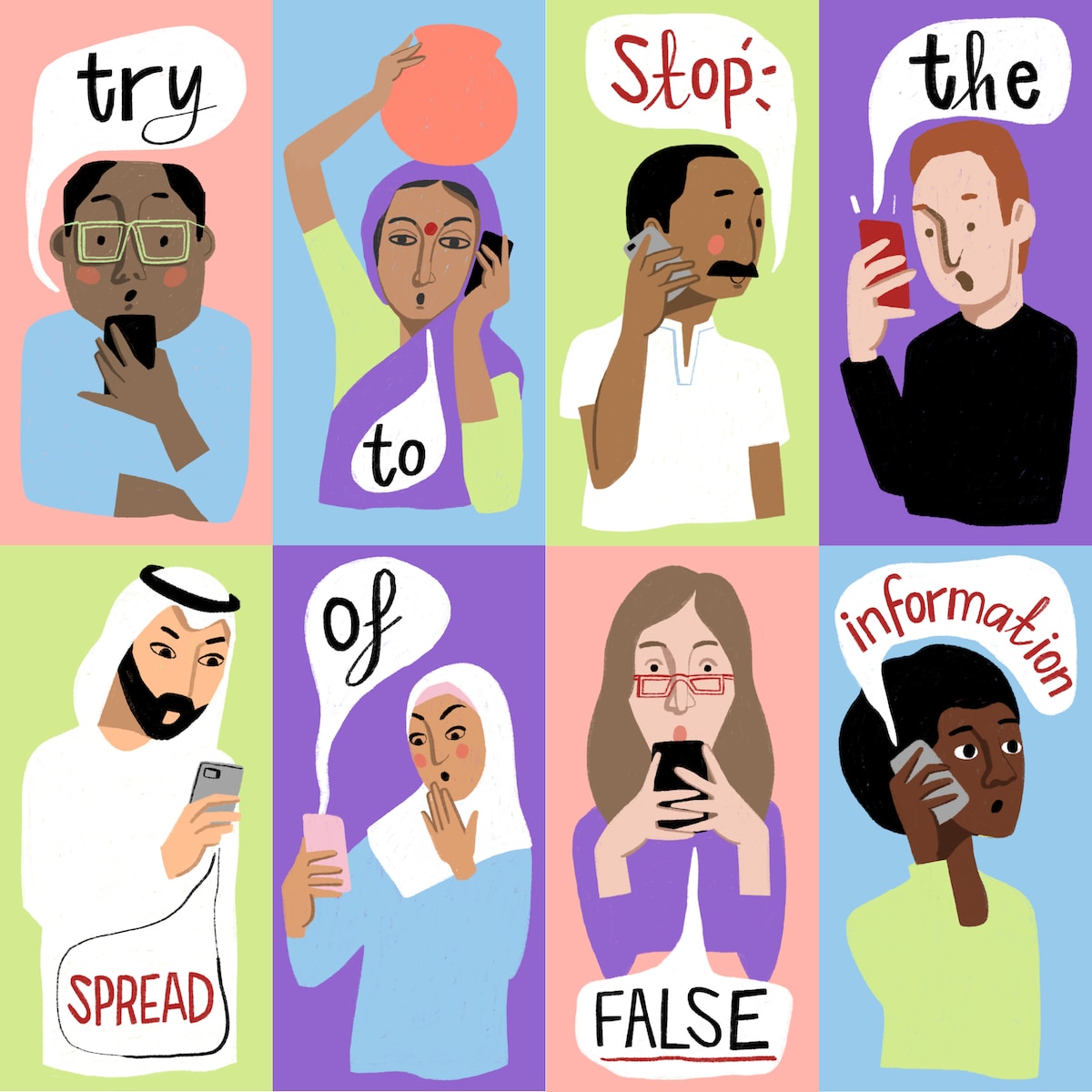 Does it sound too good to be true?

It probably is. So it is always worth doing a little research instead of just hitting the share button.

Never heard of the source?

Do a quick search on the source if you have never heard of it before. What are the credentials of the author and are there any controversies about them? Are known reputable sources also reporting about the topic?

Could there be a conflict of interest?

So someone just discovered a new simple cure to a complex problem and for just a small premium it could be yours. It is always good to ask yourself what kind of monetization interests are behind a claim.

Interesting read related to this topic: In 2020 the nonprofit organization AVAAZ analysed COVID related health misinformation shared on Facebook, including the monetization models of the top sources generating them (in section 3).

Is it a personal experience or a scientifically proven fact?

So called 'anecdotal' evidence can be very inspiring and give a lot of hope. However what works for one doesn't mean it works for all. Make sure to check what kind of scientific evidence exist around the claims made.

Sport and Exercise medicine Centre. "7 questions to identify health misinformation in digital and social media. And how does it start?"

We just sent you an email. Please click the link in the email to confirm your subscription!